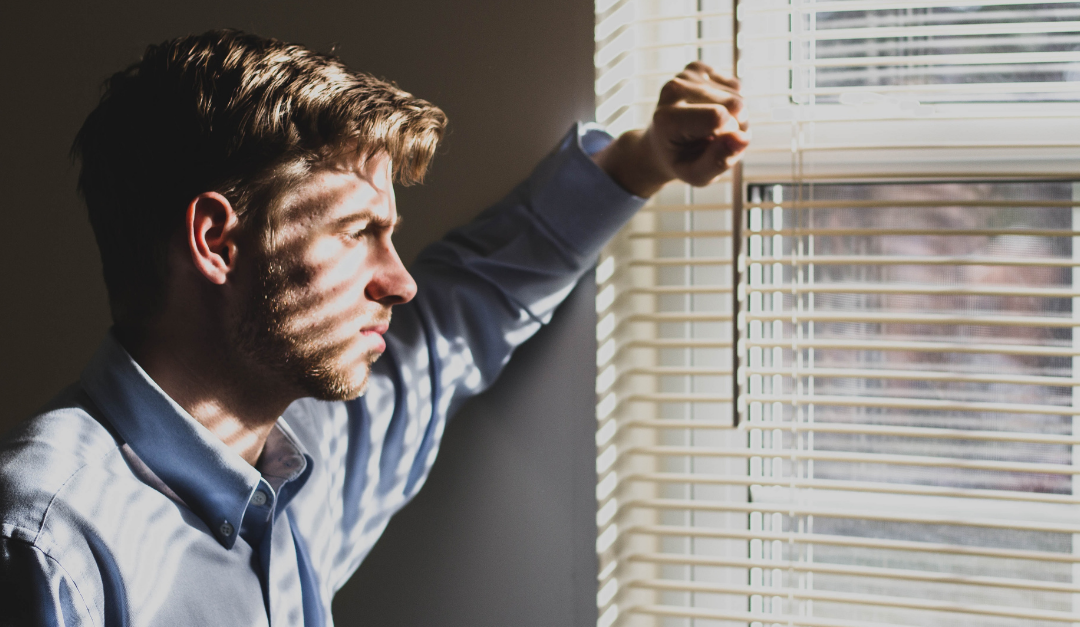 January is often a difficult month for many, but recent data from the UK’s Office of National Statistics (ONS) reveals that 2021 hit a new low. For our mental wellbeing, this January was the worst on record.

Analysis of the data has found that last month was the saddest January of the last 10 years, rising above the previous low of 2012, when the UK entered its first double-dip recession since the 1970s.

The data recorded a happiness score of only 6.4 out of 10 for the month (compared to a decade-long average of 7.5). Figures even indicate that the UK is on track for the saddest first quarter of the decade too.

The ONS data paints a dismal picture in terms of wellbeing levels during the pandemic, something that is only exacerbated when viewed alongside Champion Health’s recent employee wellbeing statistics.

During 2020, Champion found that 58% of a 2,099 employee sample reported some form of stress at work, whilst as many as 69% experienced moderate to high levels of stress in general.

In terms of anxiety, similarly concerning levels were reported. Nearly two thirds (63%) of individuals experienced at least mild symptoms of anxiety last year, while an even greater number (73%) said they had had trouble relaxing.

It should go without saying that employers must always strive to support employee wellbeing, but since the pandemic began, the stakes have been so much higher.

A staggering 90% of our respondents said that the coronavirus has had at least some impact on their mental health, with 40% of those revealing this impact as moderate to significant. 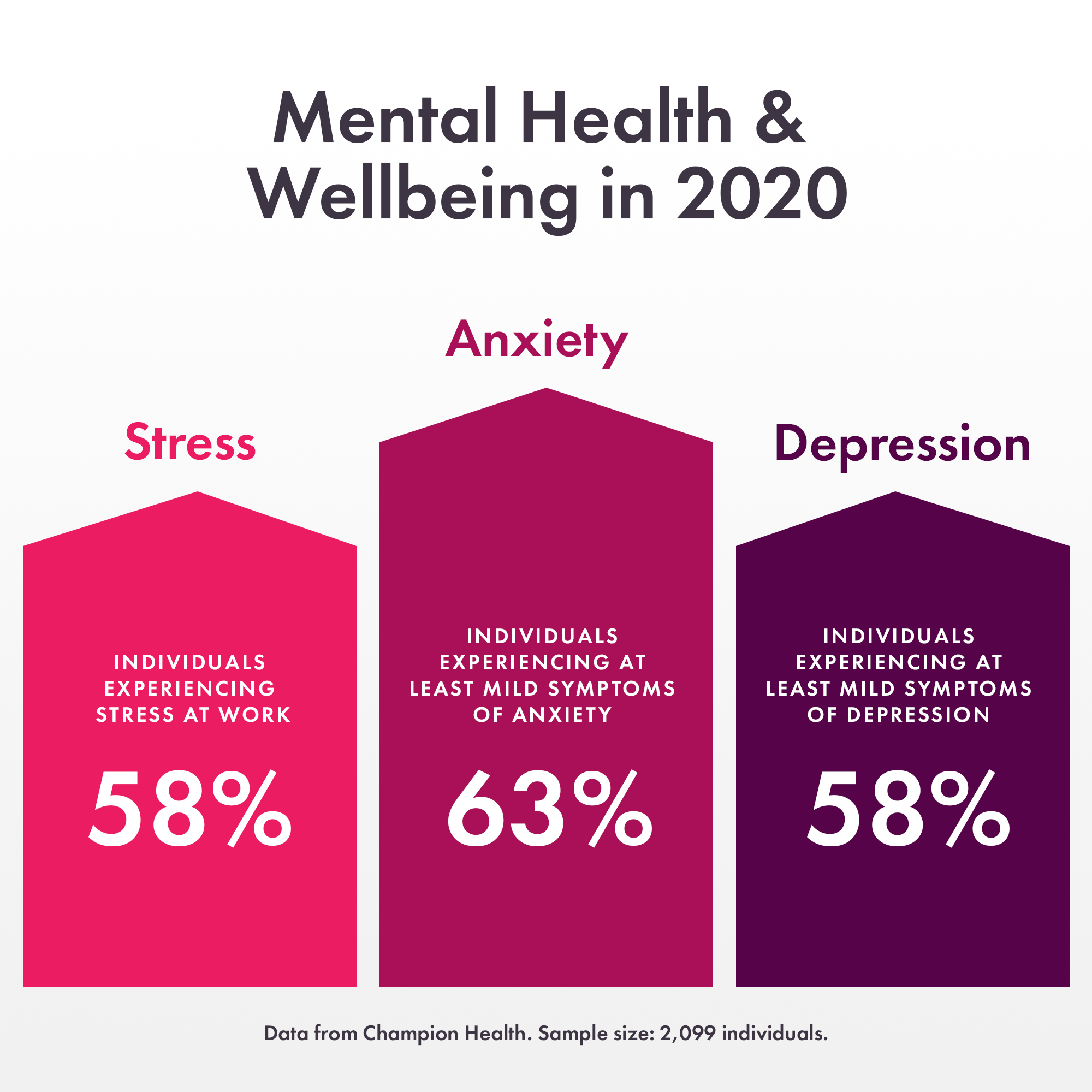 As many people faced new ways of working and unprecedented mental health hurdles last year, more than half of those in employment (54%) reported that the pandemic is also affecting their work.

How can employers help?

The message is clear for employers: wellbeing in the workplace has never been more important. Many businesses already have strategies in place, but we know they can be improved. What’s more, if you don’t have a strategy in place, it’s time to start thinking.

From our work with employers across the UK, we know that organisations are in desperate need of proactive wellbeing strategies that address 100% of the workforce.

Rather than relying on reactive strategies that only reach employees when they hit ‘crisis point’, proactive strategies work across the organisation to reduce the likelihood of these crises. For a deeper look, read our full insight into where workplace wellbeing must improve in 2021.